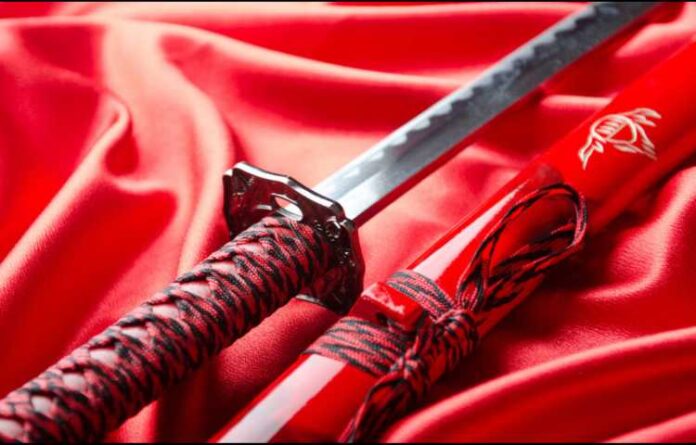 A katana is a Japanese sword distinguished by its curve, single-edged blade with a squared guard, and long grip. You can hold the katana with two hands. The katana was used by the samurai in the feudal era of Japan. In addition, it was worn with the edge of the sword facing upward.

The katana is a popular sword used in ancient Japan, and there are several types of swords. Although the various types of katana may appear the same, they have very unique features that will be noticed after careful observation. Nonetheless, the sizes of the blades distinguish the various katana. Let’s take a look:

This type of katana is characterized by a curved, double-edged blade. You will notice that one side of the blade has the normal katana pattern. The tip of the Kissaki-Moroha-Zukuri is symmetrical. Also, both sides of this katana sword are sharp. This katana sword is used by more experienced samurai. 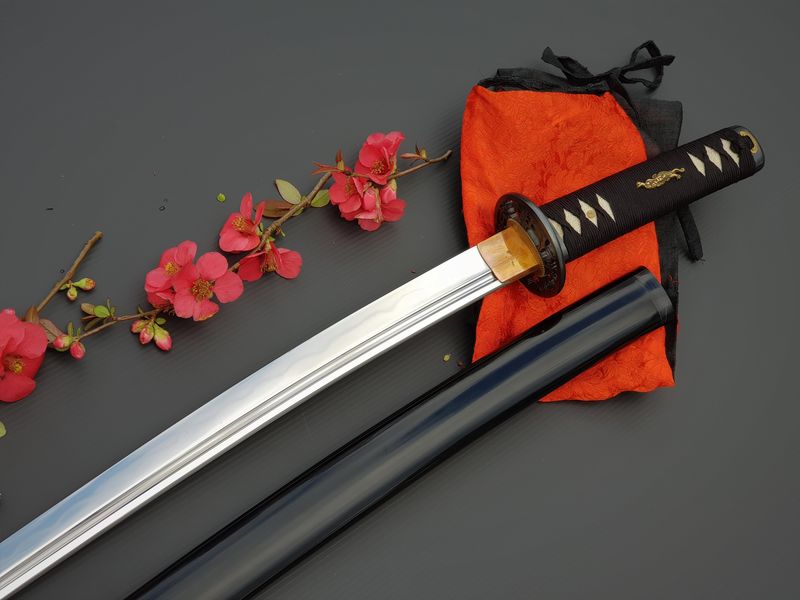 World Records Achieved with the Use of the Katana

Interestingly, the katana has also gained world recognition. In other words, the katana is a popular sword, even though it originated in Japan. There are various world records that have been achieved with the katana, and all of them have also been verified by the Guinness World Records. For example, laido master Isao Machii used the katana to set a world record for “most martial arts katana cuts to one mat.” Also, other world records that have been made with the katana include the fastest 1,000 ball martial arts sword cuts. These records are still unchallenged and have not been overturned by any other sword.

Why is Katana used in Martial Arts?

During martial arts practice, the kata used by artists is blunt. The aim of using a blunt katana in practice is to ensure the safety of the artist and reduce the risk of fatal injuries. However, a martial artist only uses a sharp katana during the tameshigiri (known as blade testing). The artist performs blade testing by cutting bamboo or tatami straw posts. 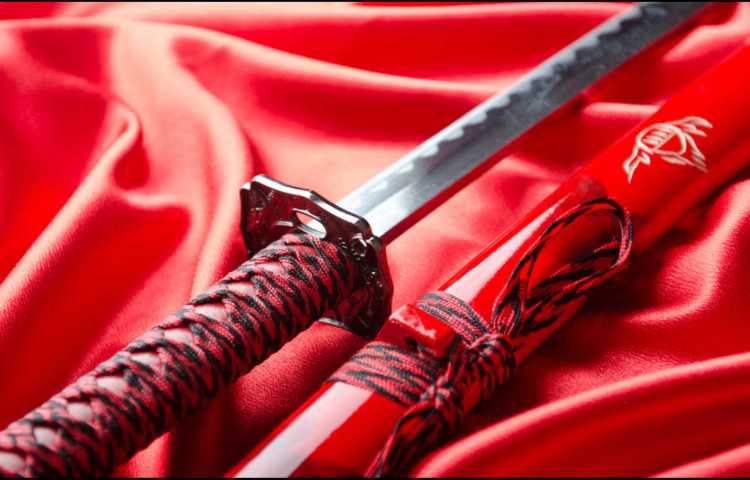 How to Store and Maintain the Katana Sword

The katana like any other Japanese sword needs maintenance. If the sword is not stored in a safe place, it may be irreparably damaged. To store the katana safely follow the tips outlined below:

Aside from the above, you need to frequently monitor the katana. Monitoring of the katana is very important if it is not used often. Also, you may need to air the katana once in a while because it increases the longevity of the sword and sheath.

Owning a katana sword allows you to participate in the ancient Japanese heritage. The katana sword is a symbol of how life was in the feudal Japanese era. Amazingly, you can purchase a katana sword from online stores. Finally, make sure to follow the katana maintenance tips outlined here.