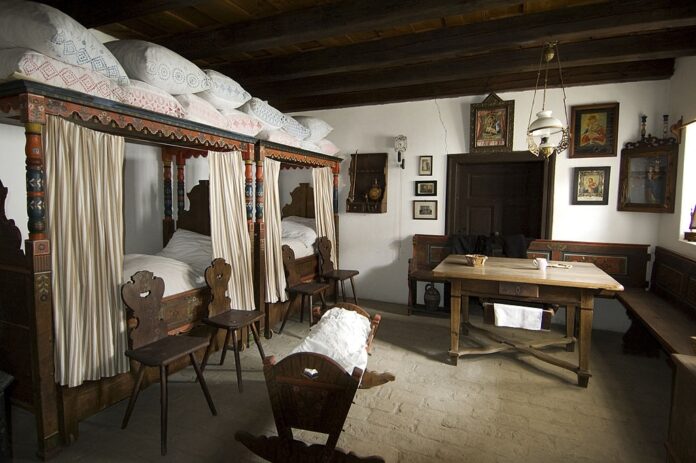 In the harsh winter on the ground floors of apartment buildings and private buildings, a problem often arises – a cold floor. Neither replacing radiators, nor heaters, nor fleecy carpets helps – discomfort is still felt. 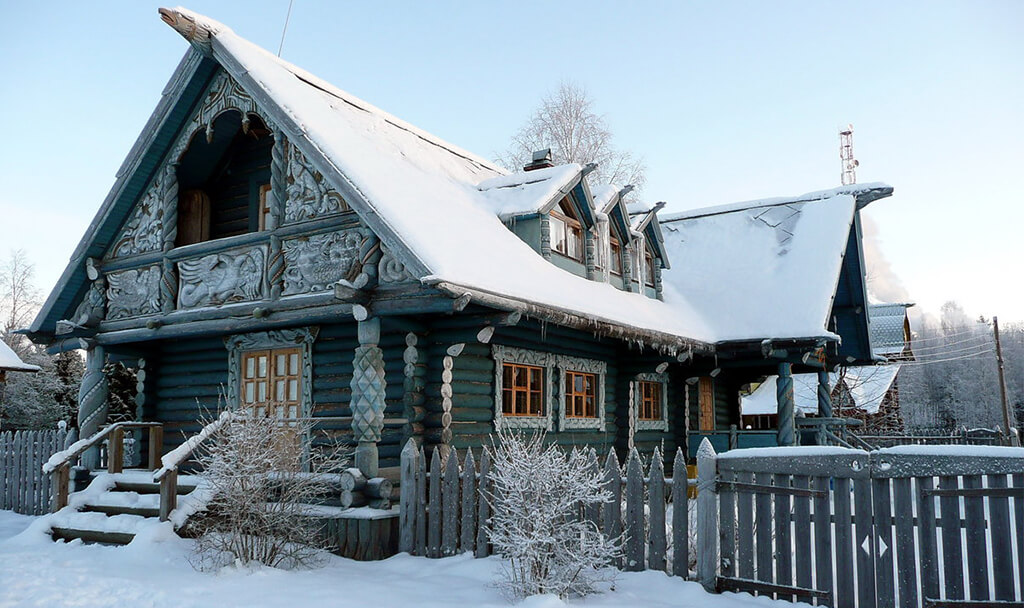 The question arises: how did our ancestors, who lived in wooden houses with stove heating without additional heating systems, solve such a problem? 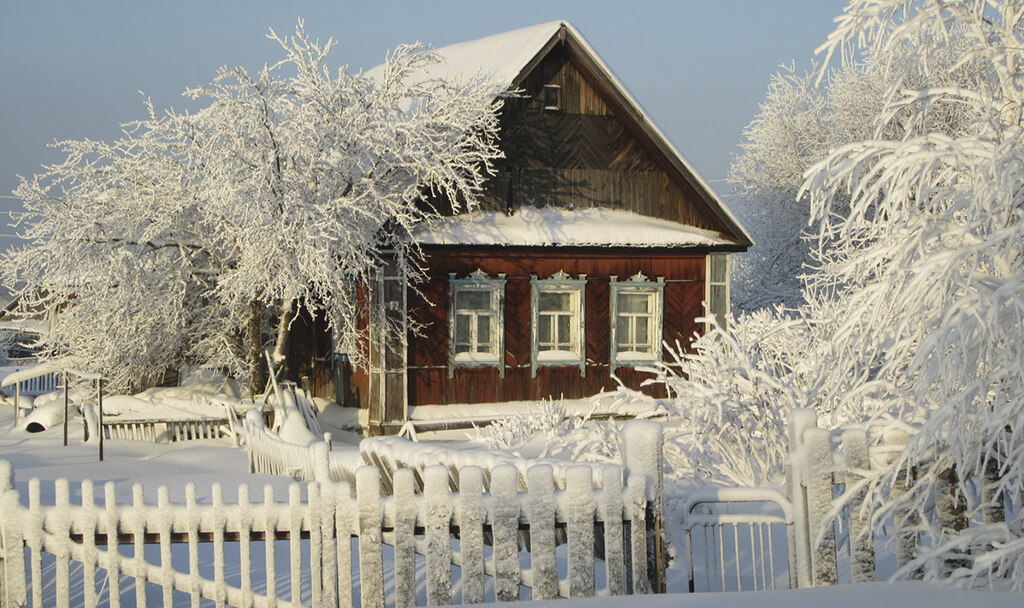 Surprisingly, with the help of one stove in a Russian hut, they could create quite comfortable conditions: even in severe frosts, the house was warm and comfortable, and in the underground, the temperature did not drop below zero.

The secret is in the construction of the foundation. 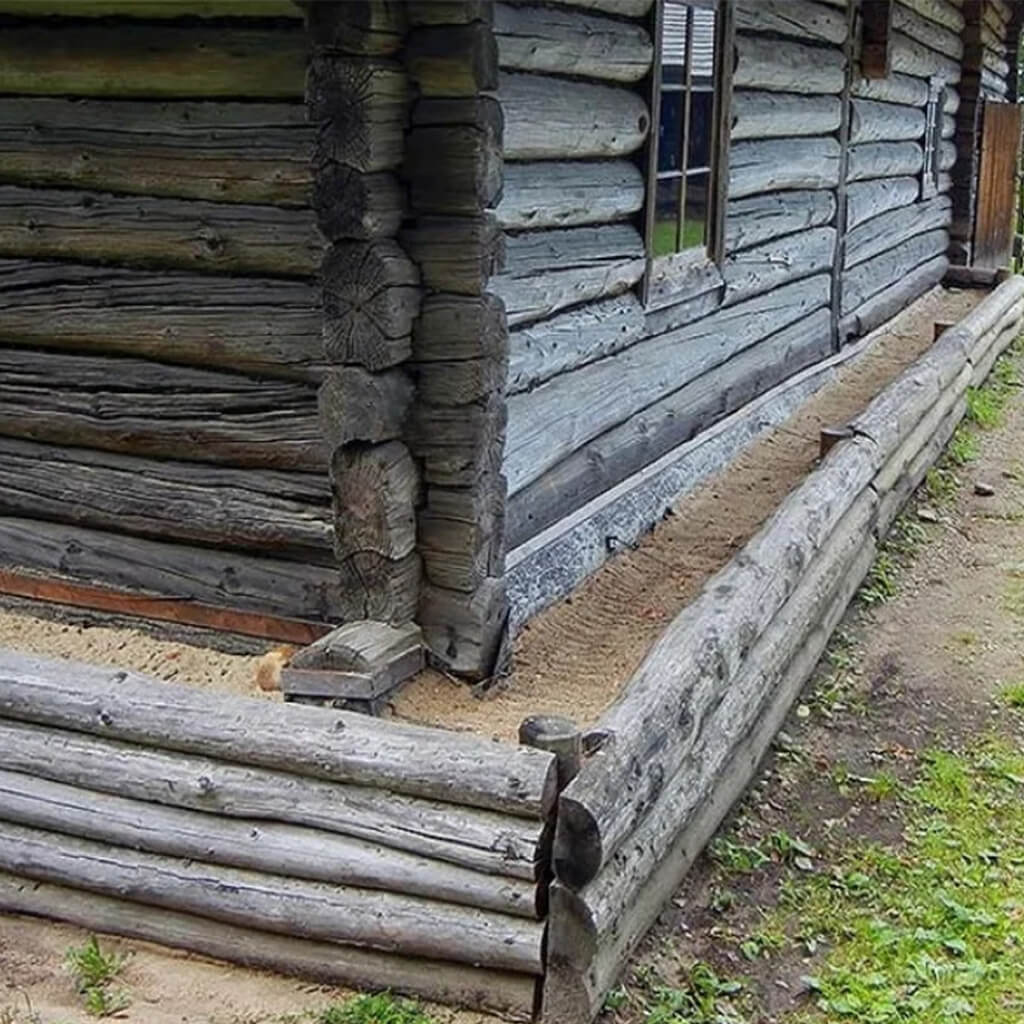 There were no concrete foundations in ancient times. The blockhouse was installed on a stone foundation, and the role of thermal insulation was played by a dam – a barrier made of a mixture of soil and dry needles. 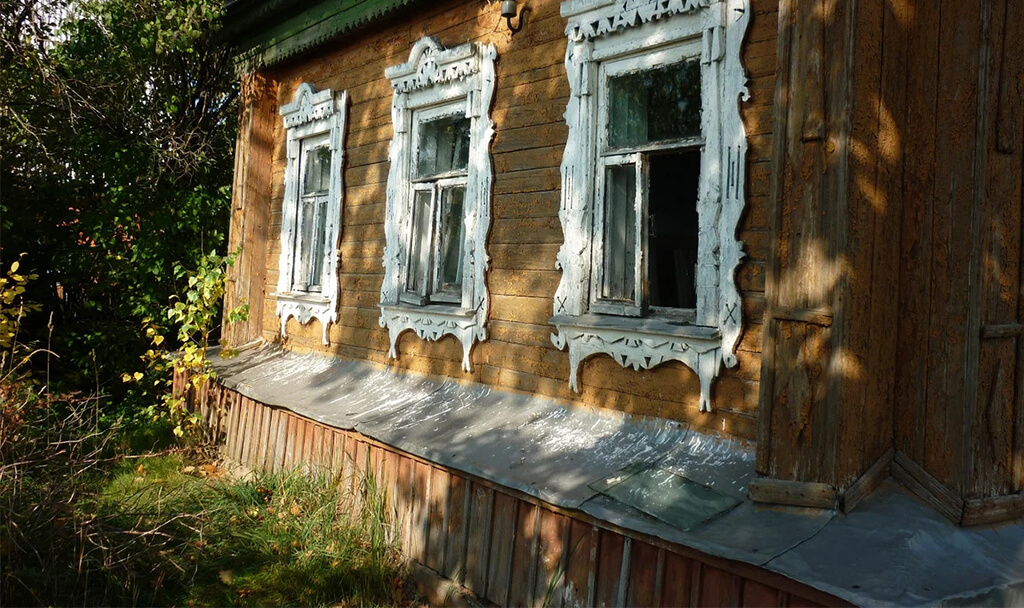 Memorable holes were left in the filling – air vents. In the summer, they were kept open so that the subfloor was ventilated and dampness did not accumulate in it, and in the winter, they were tightly closed to keep warm.

Why was the floor warm

The floors were laid from boards with a thickness of at least 70-80 mm. They were tightly fitted to each other, leaving no gaps, throughout the entire house area, except for the area near the stove and in the corner opposite. Here they left a large enough hole – such that a cat could easily crawl into it. 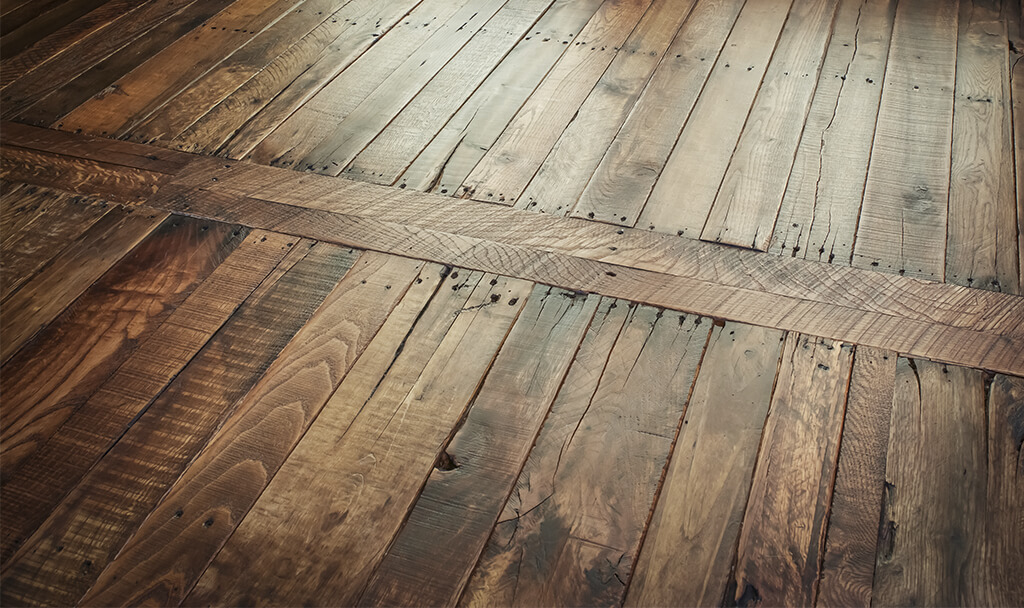 As a result, natural air circulation was provided in the house. As the oven heated up, cold air from the underground was pulled up to the blower, which was made at floor level next to the hole in the floor. And through the opposite hole, warm air entered the underground. Due to this, the bed was warmed up, and in the underground, a favorable temperature was maintained, and humidity was eliminated.

The heat exchange process took place while the stove was being heated. After the wood burned out, the holes in the floor were closed to keep warm.

So, at first glance, primitive tricks allowed our ancestors to winter in a warm house and created optimal conditions for preserving the harvest.

This system has been tested by more than one generation. Therefore, when buying an old log house, do not rush to close the holes near the stove and in the opposite corner. By doing so, you will disrupt the natural circulation of air and acquire many problems: a damp frozen underground and a cold floor in winter.

What Is Indoor Air Pollution? 5 Ways To Control It

The Top 10 Costliest Floods in the United States

Factors to Consider While Hiring a Pest Control Company

What Are the Types of Pest That Cause Disease?

How to Organize a Home Office?

What to Consider When Looking for an Architectural Company