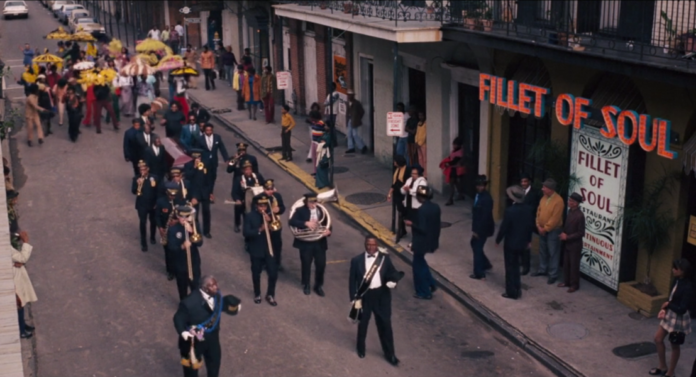 If you are a movie buff, you probably know that there are many locations throughout the country where various movies have been filmed that you can visit. Obviously there are many film locations in Los Angeles and New York, but there are plenty more in places you may not have considered.

If you were planning to be in New Orleans anyway, or want to make a special trip to see some movie locations, you are in luck because the Big Easy has several you can visit. Here are some of the best NOLA film locations to check out:

If you are a fan of The Client, The Pelican Brief, or JFK, you are probably already familiar with what Antoine’s Restaurant looks like. Antoine’s is considered the oldest family-run restaurant in the country. The interior acts as a great set for New Orleans period pieces.

The cool thing is that Antoine’s is still a fully-functioning restaurant with all the New Orleans charm you can imagine. You can head in for a great lunch, dinner, or jazz brunch, or just check out the bar. If you want to marvel in the splendor of a grand NOLA filming location, this is a wonderful option. 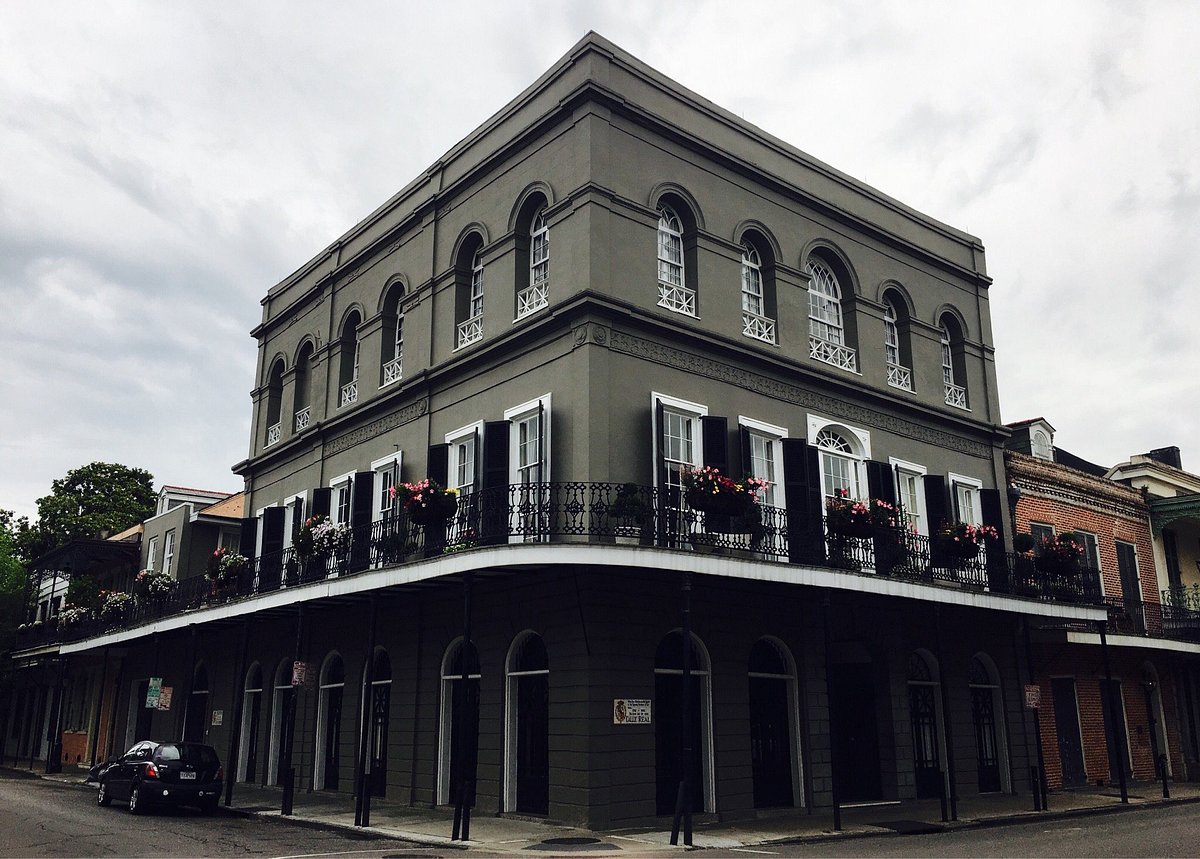 The cemeteries of New Orleans are famous tourist attractions, and several have been featured in films as well. So if you are looking for a guided tour that includes some filming locations, check out the cemeteries of the Big Easy.

Films like Now You See Me, Tightrope, and Live and Let Die all feature scenes in NOLA’s famous Bourbon Street. If you love any of those films or have seen another movie featuring Bourbon Street, you can easily visit the location by just walking down the street!

If you are a film fan and planning a visit to New Orleans, what better way to make your interests intersect than by planning to visit some of the locations used for filming. You may actually find that you love the Big Easy so much that you want to stay, and luckily there are plenty of New Orleans houses for sale.

So if you are planning a trip to NOLA, or even a move in the future, there are definitely a few awesome spots featured in films that you can check out. Be sure to grab a bite in Antoine’s Restaurant, take a cemetery tour, and walk down Bourbon Street.

Benefits of Hardwood for Your Kitchen Cabinets

3 Important Things to Know in Your Kitchen Before Remodeling