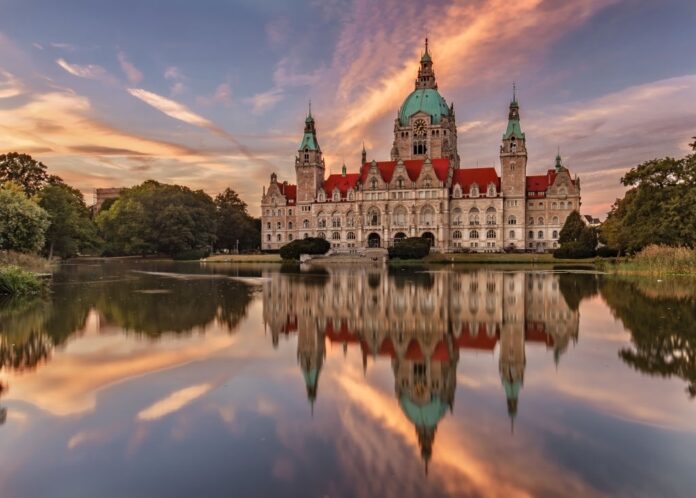 It’s incredible how a fairy tale can come true overnight. And all thanks to travel, which every year becomes more accessible. Today you can see not only the Eiffel Tower or Big Ben, but also stroll through the most real castles, palaces and enjoy their magnificent architecture, and, possibly, meet your prince/princess there. 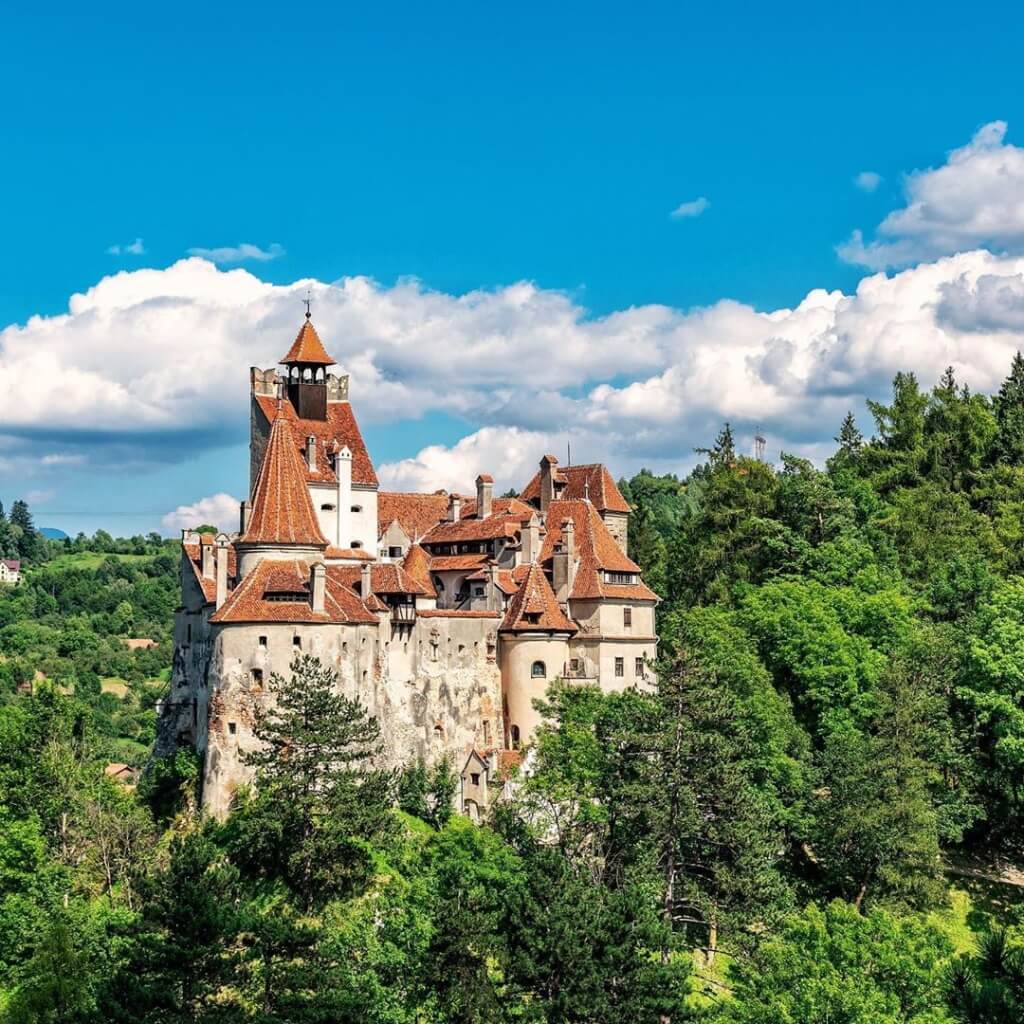 On the territory of Transylvania today, you can see one of the most mystical places on the planet – the castle of Count Dracula, or Bran Castle. It was within its walls that the events described in the book by Bram Stoker took place. A somewhat gloomy building rises above Bran, just 30 km from Brasov. It was constructed at the end of the sixteenth century. Moreover, the residents built the castle with their own money. Today Bran Castle is owned by Dominic of Habsburg, the grandson of the Romanian Queen Maria. 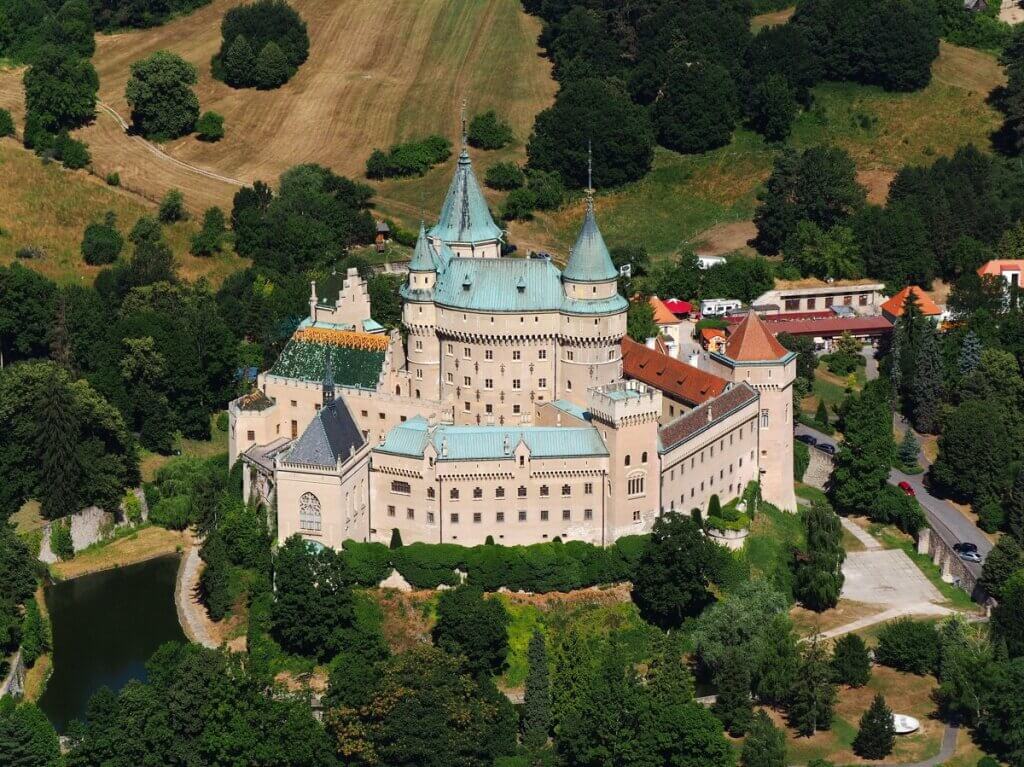 In the Slovak town of Bojnica, you can get to know the architectural masterpiece of the 11th century. The first mention of the Bojnice Castle dates back to 1113. Initially, the building was made entirely of wood, but it was rebuilt into a stone structure over time. Indeed, the castle once belonged to Matush Czak, and various noble families acquired it. Today it is a museum and a filming location for children’s films. 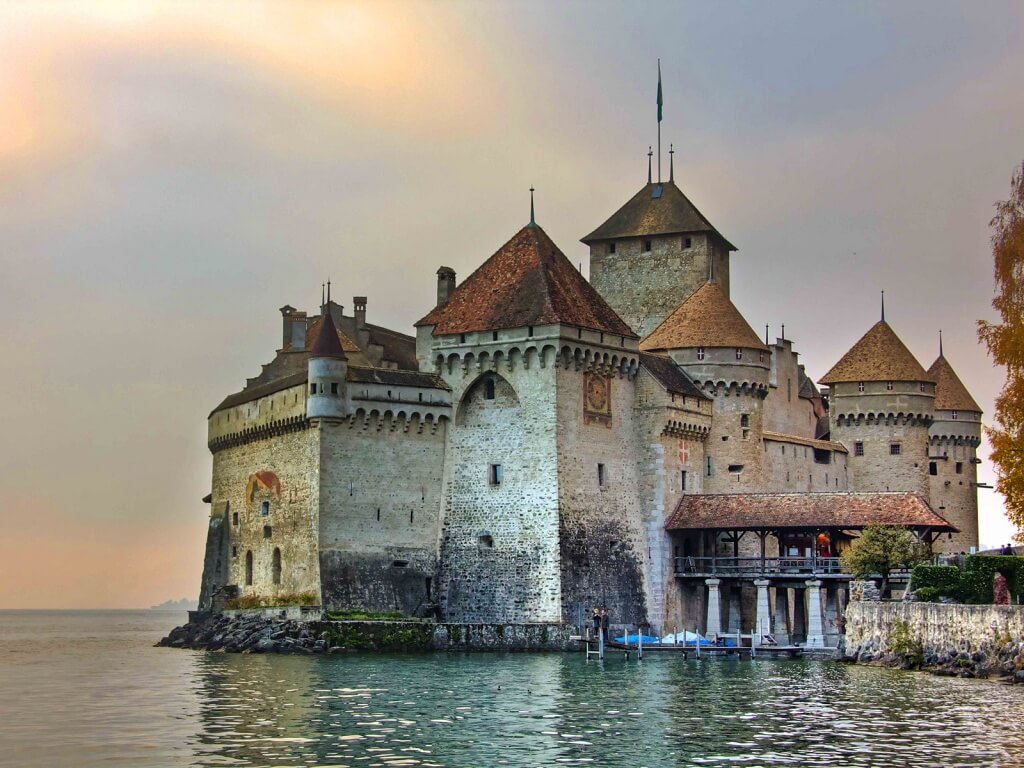 Chillon Castle is located in a picturesque place on the shores of Lake Geneva in Switzerland. Historians have been unable to pinpoint the precise year of construction. But the first mention of it dates back to 1169. Initially, it was a relatively modest structure, but it was significantly expanded and converted into a palace during the reign of Peter of Savoy. Famous writers have repeatedly mentioned the castle. Among them are Jean-Jacques Rousseau, Hugo and Dumas. 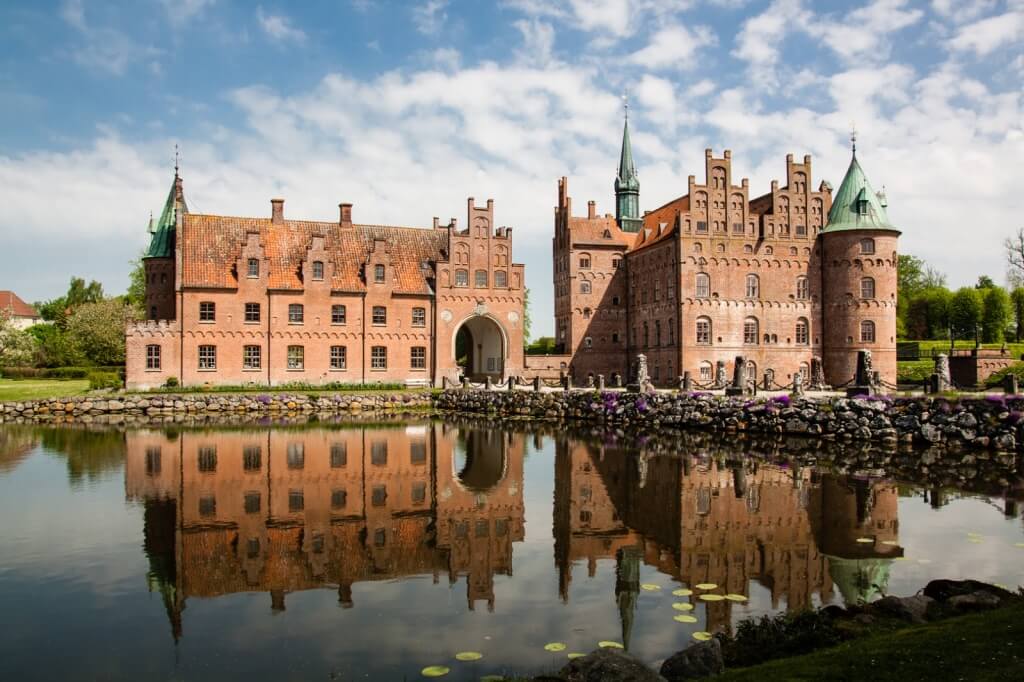 Egeskov Castle was built on the island of Funen in Denmark in 1554. This architectural masterpiece is a prominent representative of the Northern Renaissance. There is water around the castle, and there is only one way to get into it – by crossing the bridge. By the way, the bridge is lifting and can be removed by the owners at any time. But today, this opportunity is not used. The castle now houses a museum. 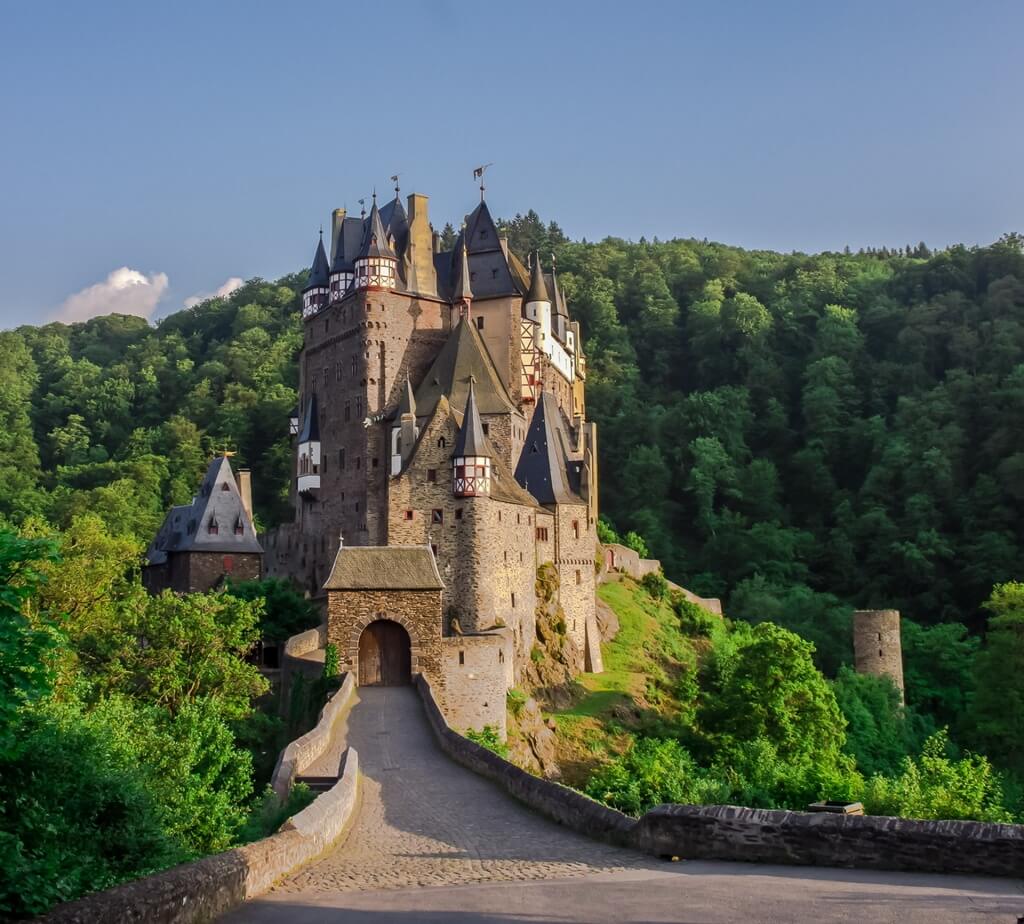 Germany owns a large number of castles. But one of the most interesting can be considered the Eltz castle, hidden from prying eyes by trees. The building of this architectural wonder began in the 12th century. It practically did not suffer during the wars that broke out from the 17th to the 19th centuries. For over 800 years, the only owners of the castle have been the Eltz family. Today, even tourists can see the inside of this family attraction.

What to Consider When Looking for an Architectural Company

How to Shop for Furniture with a Circular Mindset

How To Create Interior of A Small Studio Using Concrete, Wood, And Velvet

How to Get the Best Architectural Drawing Services